Those Unhealthy Swedes… wait, what? 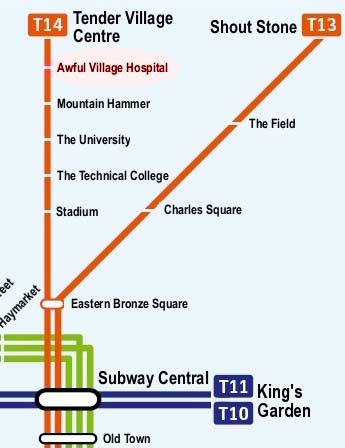 Sweden is today one of the healthiest countries in which to live and has some the world’s highest rates of human longevity. However, this was not always so.

In the early modern period, it was frequently afflicted by the bubonic plague, with extraordinarily high mortality rates. Smallpox, until the late eighteenth century, was a major scourge, but then obligatory vaccination was introduced extremely early, in the beginning of the nineteenth century.

Cholera ravaged Sweden’s principal cities in the following decades and Stockholm only began to retain its population, throughout most of that century by massive immigration to the city.

Even in the twentieth century, there were significant problems with epidemical waves: the last Swede to contract leprosy at home only died in 1951 and Europe’s last epidemic of smallpox hit Stockholm in the 1960s. Tuberculosis, long one of the most important causes of mortality, has now been largely erradicated and even AIDS, a very recent affliction, has been brought under control.

And yes, those are English translations of the Stockholm Metro map. Click for the full version.