A Legacy of Russophobia

GuideMoscow.com caught an earlier post of ours about David Foglesong’s book, and noted the cartoon.

Foglesong writes of a legacy of American efforts to re-make Russia in its image, and his book includes a number of hilarious (if scary) political cartoons from the late 19th and early 20th Century. Yes, friends, themes include Satan, the brilliant civilization that the US supposedly brings to Russia, murky clouds of “Asiatic” darkness, and the occasional globe-scrubbing.

I’ve pulled a few from the book; here they are! Click to embiggen. 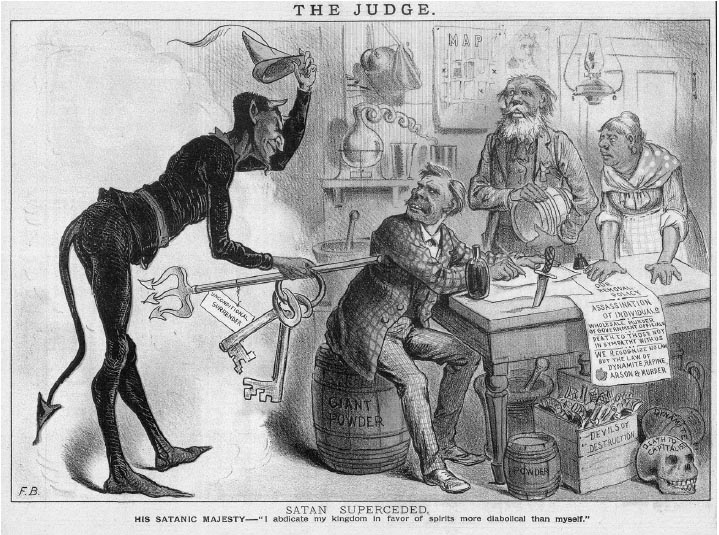 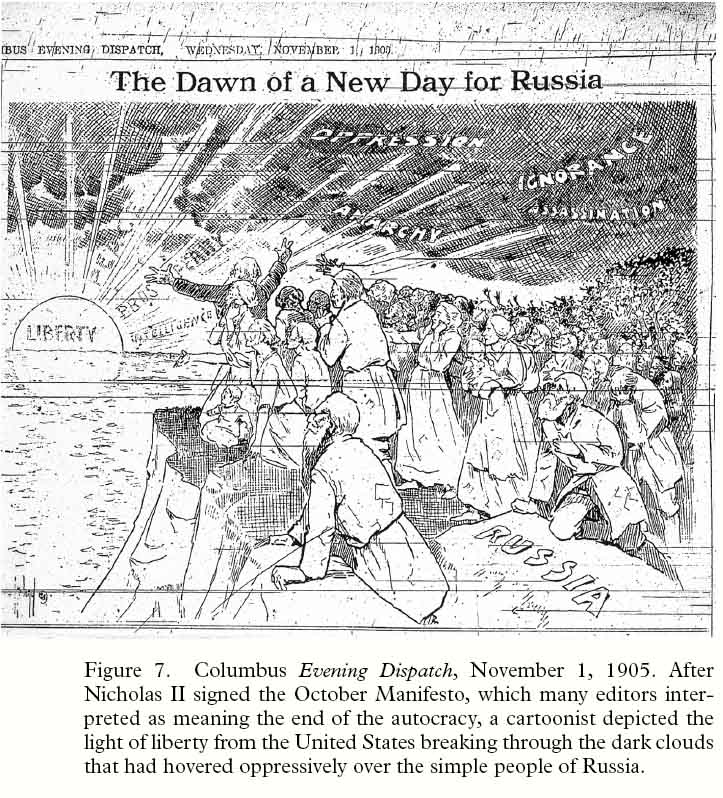 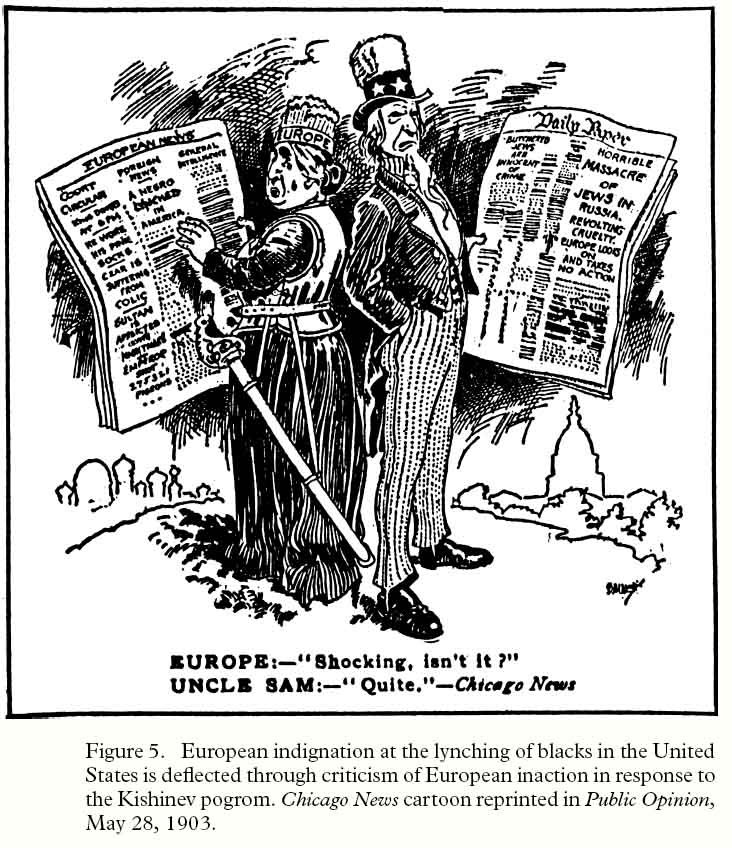 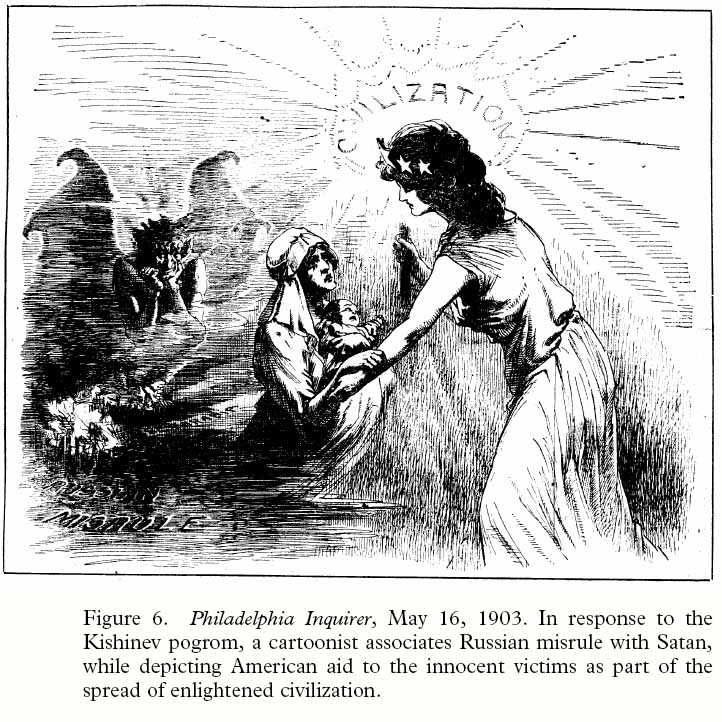 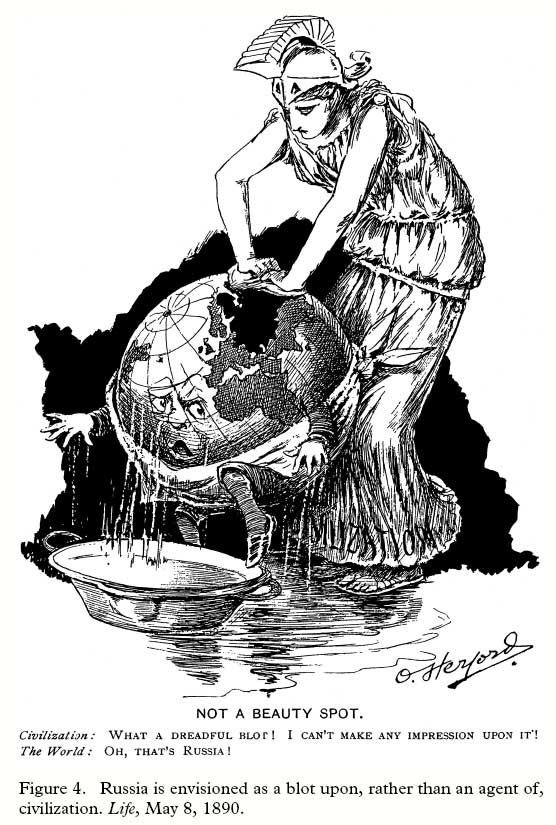 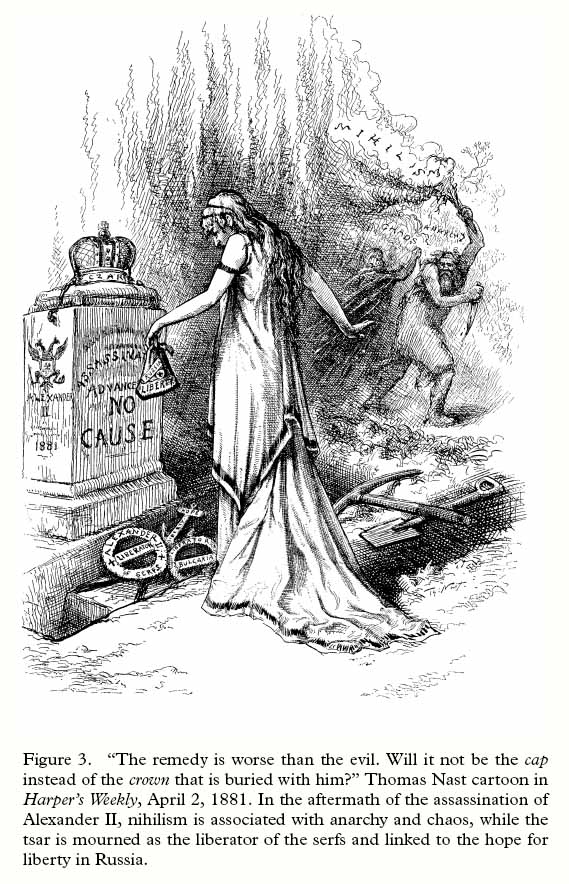 Man oh man. We really didn’t think too highly of them. Well, some of our political cartoonists didn’t, anyway.